After establishing a firm foothold in the inpatient telehealth space and surpassing many notable milestones over the past 12 months, Vitalchat is poised for monumental growth and a significant expansion of services in the coming year, which has been led by powerful innovation and visionary leadership.

Amid several new advancements in its platform that have made the scalable technology the most effective, flexible and affordable option in the market, Vitalchat’s co-founder Alan Pitt, MD, who recently transitioned to the role of CEO, eagerly awaits the rollout of several novel innovations set to cement the company as the preeminent industry leader.

“For years, healthcare providers have been promised that technology would help alleviate the real-time pressures of caring for patients amid constraints, but many of the vows have fallen flat until now,” said Alan, as he prepares to lead the company through its next phase of growth. “Vitalchat is poised to deliver on that industry-wide promise by giving hospital systems greater freedom and flexibility, while providing patients with uncompromised reassurance that quality care is a priority.”

In his role as CEO, Alan has been at the heart of driving forward innovations that include everything from enabling nurses to oversee up to 100 rooms at once to incorporating privacy-enhancing features and night vision.

Together with co-founder and CTO Ghafran Abbas, who leads development, Alan has worked tirelessly to continually optimize technology and reduce costs for hospital systems despite increasing staffing and economic headwinds facing providers.

This visionary leadership has also included the addition of key staff, including Katie Stoaks as Vice President of Sales. Katie has taken on a critical role of connecting providers, patients and loved ones, while enabling best-in-class care in a high-impact, cost-effective way.

Additionally, Vitalchat has redefined the cost structure of such technologies, stripping down expensive third-party licensing dependencies and incorporating a technology stack that simplifies delivery without compromising capability.

“Our mission is rooted in redefining the hospital room of the future by helping providers deliver value-based care in an environment that tackles operational burdens head-on,” said Alan. “So far on that journey, we’ve managed to reduce costs to a third of our competitors, while elevating the service offerings.”

Vitalchat’s latest groundbreaking offerings are set to launch this winter. 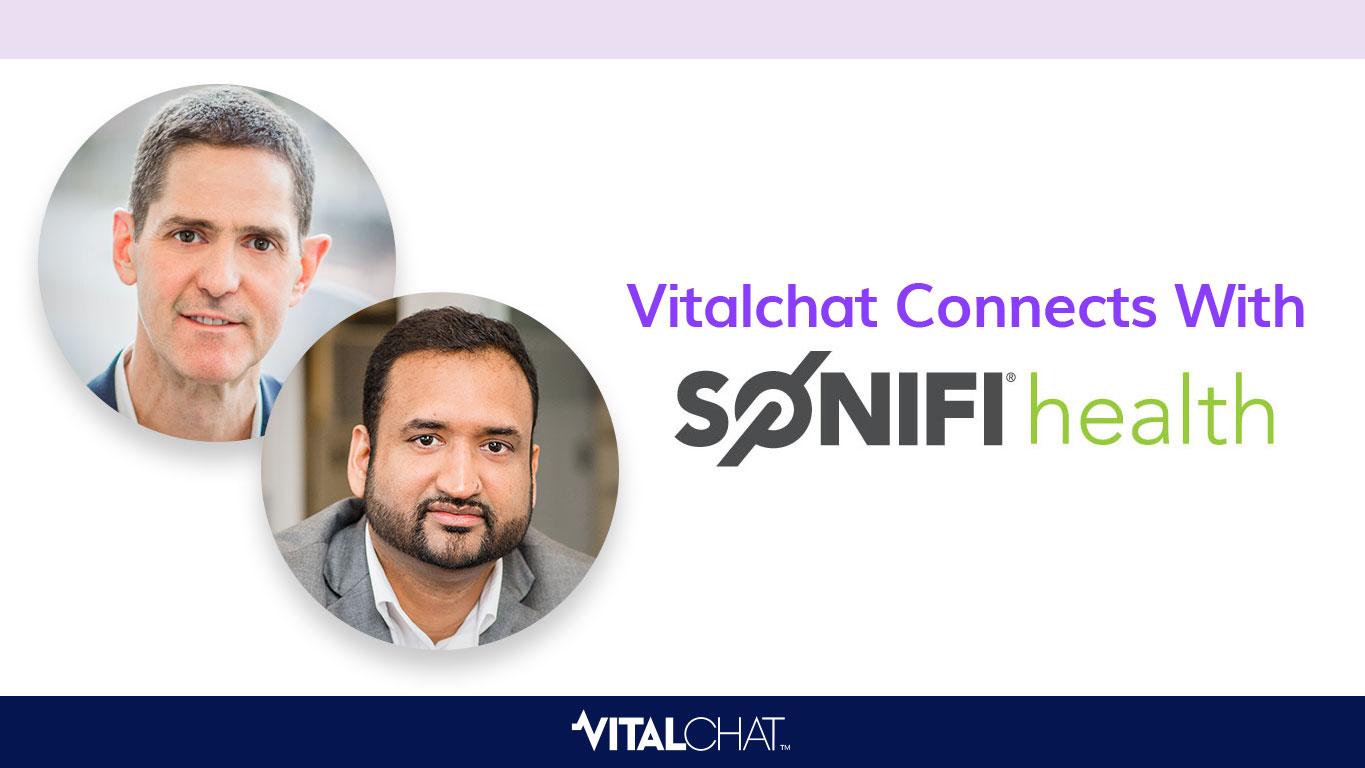 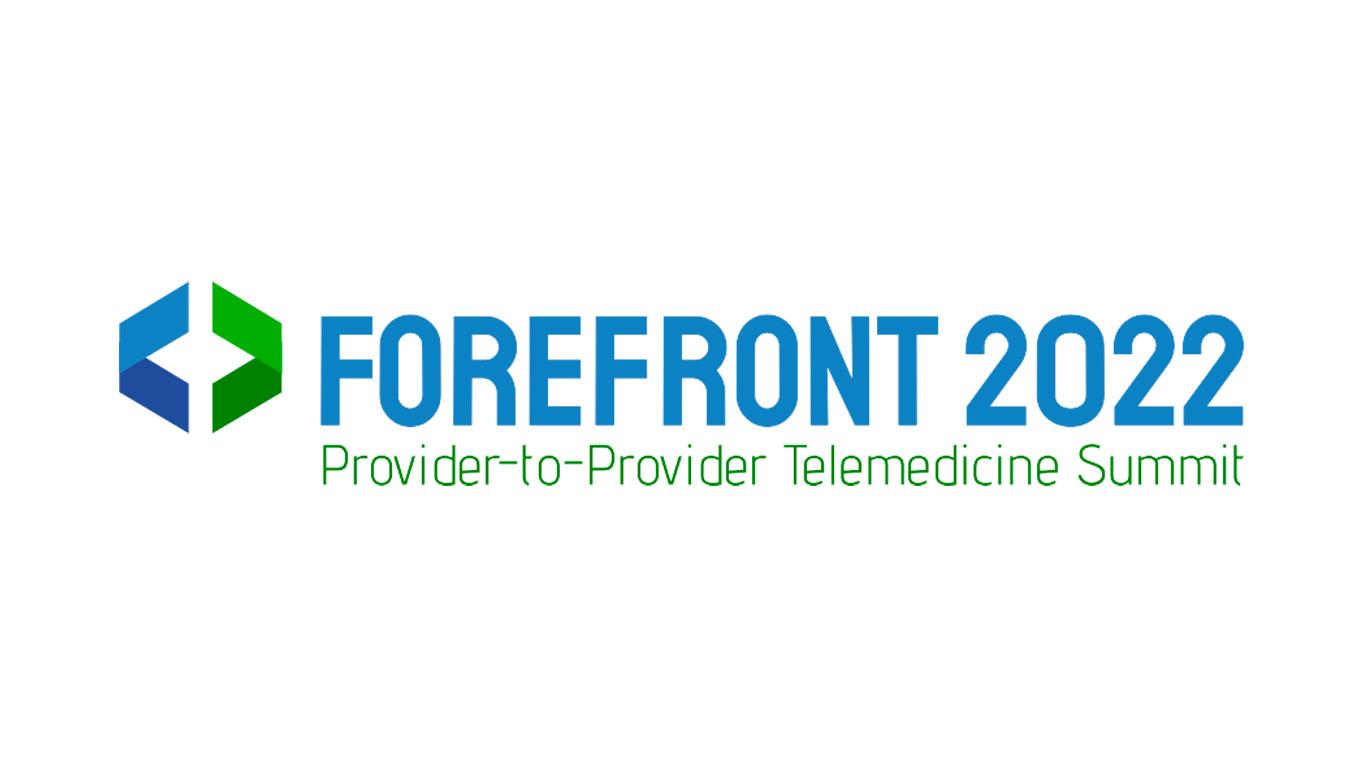